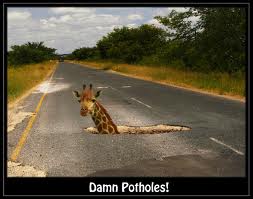 On September 29, 2016, Warren Stevens, 75, of Urbana, Ohio, as killed in an auto accident at the intersection of North Ludlow Road and Kanagy Road in … END_OF_DOCUMENT_TOKEN_TO_BE_REPLACED