On September 29, 2016, Warren Stevens, 75, of Urbana, Ohio, as killed in an auto accident at the intersection of North Ludlow Road and Kanagy Road in West Liberty, Champaign County, Ohio. The accident was caused when the driver of a 1998 Ford Expedition, traveling westbound on Kanagy Road, failed to stop at the stop sign. The vehicle struck the 2014 Honda Accord going northbound on North Ludlow, which was being driven by Warren Stevens. The collision caused Mr. Steven’s vehicle to spin and strike a third vehicle, a 2003 Dodge Ram 2500, which was traveling southbound on North Lodlow Road, and was being driven by Tracy Leighty.

Mr. Steven’s family should be able to recover for his wrongful death (see legal commentary below). 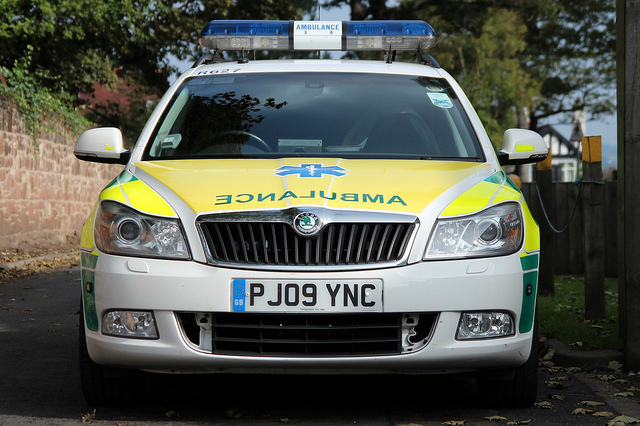 Many times a wrongful death claim is accompanied by a survival claim. A survival claim is based on the decedent’s personal injuries, pain, and suffering that he or she endured before death. If the death was quick and relatively painless, the survivorship claim may not have much monetary value. This claim is also brought by the administrator or executor of the estate; however, its benefits go to the estate itself. Frequently the same people will recover under both the wrongful death action and the survivorship action, but this is not always the case.

In the above case, based on the available facts, the driver of the 1998 Ford Expedition’s insurance company should compensate the victims, especially Mr. Stevens’ family, but also Tracy Leighty.

The full extent of the wrongful death damages are difficult to calculate even with more information, but his age would indicate that his reasonably expected earning capacity might be low. However, that does not mean that a potential wrongful death claim wouldn’t have high damages. He was quite likely providing service and society to his family, and his death certainly caused others mental anguish.

The above article in the Dayton Daily News is unclear as to whether Mr. Stevens died instantly or, if not, how long he survived after the accident. If he died instantly, it is possible that the recovery for the survival claim may not be very high. Alternatively, the survivorship action recovery would be greater if Mr. Stevens initially survived the crash and died later.

On September 29, 2016, Warren Stevens, 75, of Urbana, Ohio, as killed in an auto accident at the intersection of North Ludlow Road and Kanagy Road in … END_OF_DOCUMENT_TOKEN_TO_BE_REPLACED