On May 7, 2015, an accident occurred on the 1800 block of Medway New Carlisle Road at Croskey Boulevard in Bethel Township, Ohio. The accident occurred when Shirley Seaman, headed north on Medway New Carlisle Road, failed to yield and turned left to enter the Country Haven Mobile Home Park. Karl Benge, 28, was unable to avoid the collision, which sent his truck rolling. Mr. Benge was not wearing his seatbelt, was partially ejected from his truck, and died at the scene. Ms. Seaman was taken to the Emergency Department at Miami Valley Hospital.

WHIO is reporting that there was no word on whether Ms. Seamon would be cited for the collision.

Even though he was not wearing a seatbelt, Karl Benge’s injuries may be compensable in Ohio (see legal commentary below).

Legal Analysis on Injuries to Unrestrained Drivers and Passengers in Ohio 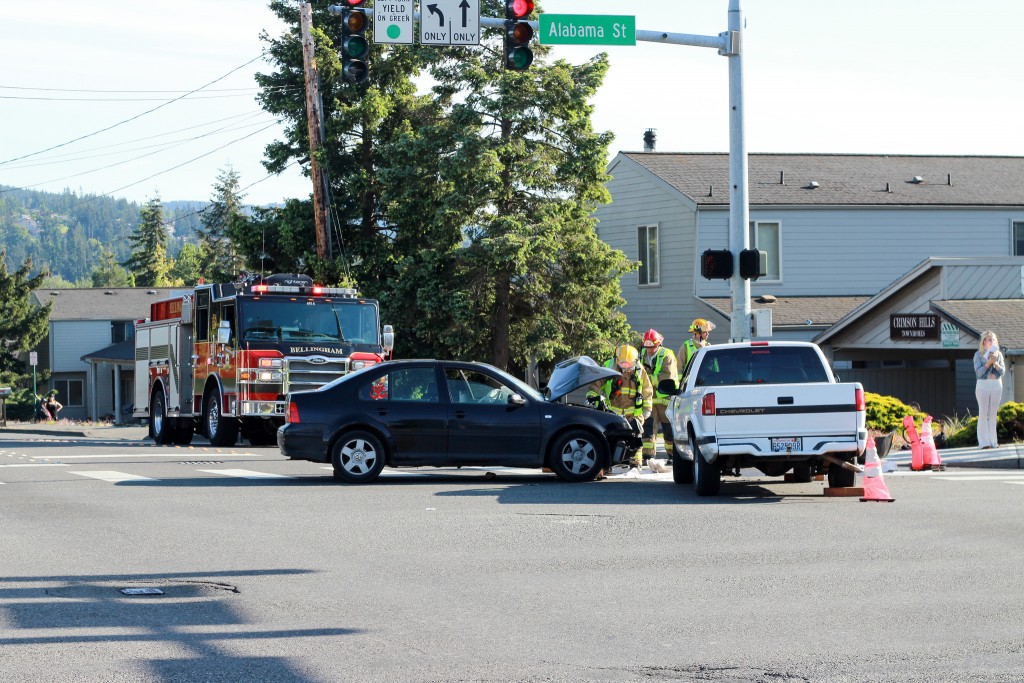 As an aside, this statute is being amended effective July 1, 2015. The new statute can be found here, but part (F)(1) is identical in both versions.

This statute says several important things. First, it states that the fact that you were not wearing your seatbelt cannot be used against you to say that you were partially responsible for the accident.

Second, it states that the fact that you were not wearing your seatbelt cannot be used against you in determining economic damages. Economic damages are things like lost wages, medical expenses, or rehabilitation services.

Third, it states that it can be held against you when determining noneconomic damages. Noneconomic damages are things like pain and suffering, mental anguish, or any other intangible loss. In other words, you can only recover for pain you would have suffered had you worn your seatbelt.

For example, in Johnson v. Burris, 2015-Ohio-260, the judge gave the following jury instruction on the issue: “If you find the plaintiff not to have been wearing a seatbelt, and that the nonuse of a seatbelt contributed to the plaintiff’s alleged injuries, then you may reduce the recovery of non-economic loss that could have been recovered, but for the plaintiff’s failure to wear a seat belt.”

In the above case, it seems likely that Mr. Benge’s estate would be able to recover all non-economic injuries sustained from his death, even though he was not wearing his seatbelt. This could prove to be a substantial amount of money because he was 28 years old, and thus could recover several decades’ worth of expected wages. On the other hand, it is possible that he may not be able to recover much in non-economic damages. More investigation would have to be done to see whether the accident would likely have been fatal had he been wearing his seatbelt.

On September 29, 2016, Warren Stevens, 75, of Urbana, Ohio, as killed in an auto accident at the intersection of North Ludlow Road and Kanagy Road in … END_OF_DOCUMENT_TOKEN_TO_BE_REPLACED